The magazine KIJK was looking for the best Dutch tech idea for the fifth year in a row. Several Brainport nominees are on the list!

Many Dutch students and start-ups are busy with innovative technology. The editors have nominated twenty inspiring tech ideas from Dutch soil, of which no fewer than five originate from this Brainport region. The list was drawn up in consultation with independent experts, technical universities and organizations that give start-ups a place. The public vote is ready, and the jury will consider the vote in the upcoming period. The winner will be announced at the end of the year, exciting! Success for all nominees.

The nominees from this Brainport region:​

Is it impossible to supply sensors with electricity without batteries? No, it is not. Small devices, such as sensors, powered without a battery, sounds challenging to say the least. Nevertheless, Daniel Vakulov succeeded, who obtained his PhD for this research at Eindhoven University of Technology. He invented a microgenerator that uses the heat difference between the surface on which the sensor is placed and the environment - the so-called thermoelectric effect - to generate electricity. Each generator contains roughly a million nanowires, made of a conductive material, that stick up like blades of grass. These nanowires generate energy very efficiently. They are too thin to vibrate (and therefore do not lose heat energy through movement), but thick enough to conduct electricity. . 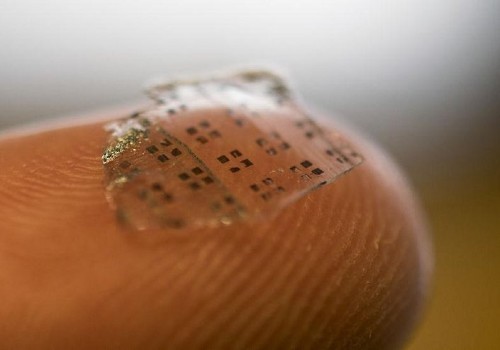 Researchers from Eindhoven University of Technology have succeeded in having silicon emit light. Lasers used in optical chips are usually made from indium phosphide or gallium arsenide. However, raw materials for these exotic materials are scarce and expensive. It is much more efficient to develop a silicon laser. Something that has been considered the Holy Grail in the microelectronics industry for years. Materials scientists from Eindhoven University of Technology have finally succeeded in this. They developed an alloy with silicon that can emit light. Chips can be made much faster with this in the future. 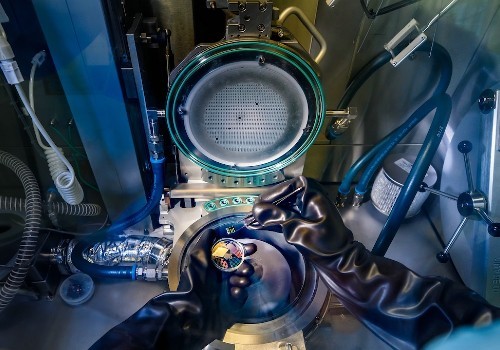 This affordable monitor is designed to prevent African babies from dying unnecessarily. In many African hospitals, baby wards are packed due to a shortage of money, which means there is not enough medical equipment and care personnel. The few doctors and nurses who work there are so busy that they don't have time to do blood pressure and heart rate checks on babies. As a result, a number of infants die unnecessarily. Goal 3 wants to end this misery. They have developed an affordable monitor that measures the breathing and heart rate of babies. The device transmits the data directly to a tablet which, thanks to an algorithm, recognizes whether something is wrong. By observing this in time, children's lives can be saved. 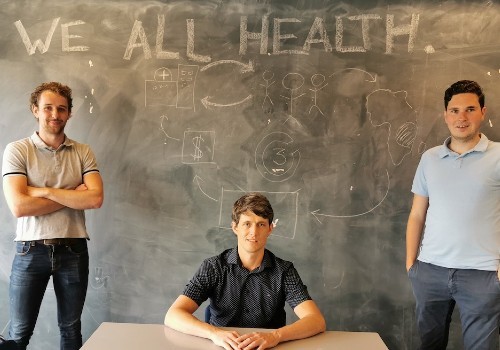 Data centers are among the largest energy guzzlers in the world. This has everything to do with the cooling of the hundreds of servers that are stored there, which usually happens with cold air. Incooling is working on a cooling technique that uses half the energy. The method works as follows: coolant is pumped under high pressure through tiny channels. These channels are mounted on a metal plate that is screwed on top of the chip. The heat generated by the chip brings the coolant to a boil, turning it from a liquid to a gas. This phase change extracts heat from the chip, similar to the process of transpiration. This cooling technique would save a lot of energy. 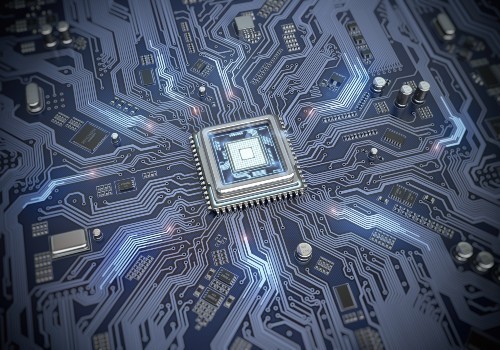 Small appliances that we use in our household lose a lot of heat. For example, adapters for smartphones or laptops become quite warm during charging. That heat is a useless by-product and is therefore lost. Yiqian Bao, who graduated from the Design Academy Eindhoven, wants to change that. Bao developed 'parasites' that live on residual heat. Take the Thermo Cactus, a coaster on which you can place a hot cup of coffee. Thanks to thermoelectric plates, the Cactus converts the residual heat from the cup into electricity, allowing you to charge a telephone, for example, with a USB cable. Other members of the Thermos family use the same technology, but for ovens, adapters or system cabinets. 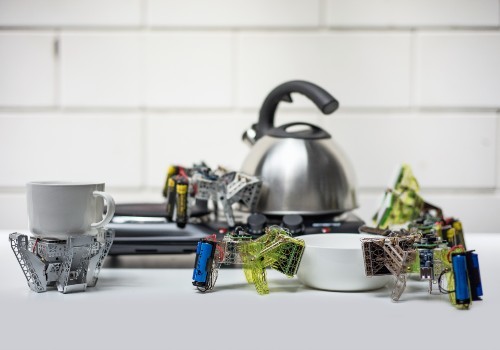